Øjvind Kyrø (b. 1952) is a journalist from the Danish School of Media and Journalism (Journalisthøjskolen) and has for 35 years covered wars and conflicts in numerous countries, e.g. as Latin American correspondent for Weekendavisen and Berlingske Tidende and as editor of foreign affairs at TV 2-News.

He has worked as a freelance journalist since 1993, reporting from Africa and Latin American in particular.

He was awarded the Nairobi Prize in 2014 for his coverage of developing countries. 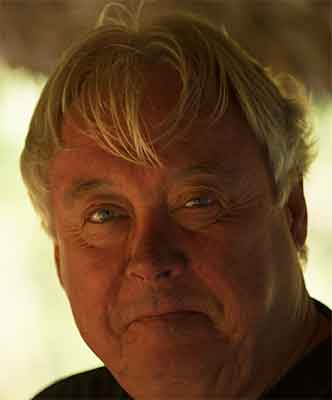